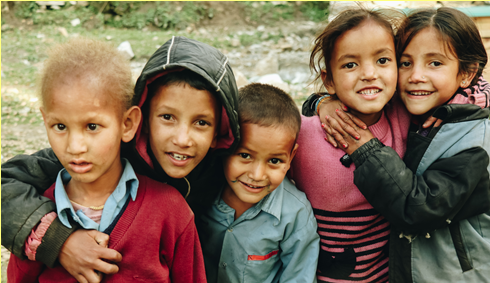 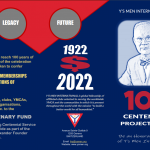 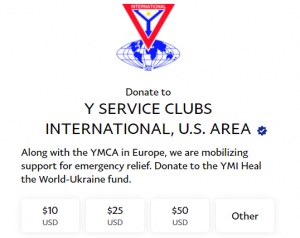 Click here to DONATE to the YMI Heal the World-Ukraine fund!!

Y’s Men International Centennial Celebration – Taiwan
An international centennial celebration event will be hosted in Taipei, Taiwan from 15 to 17 November 2022.
Click here to see the YouTube video for more information 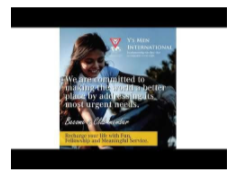 Y’s Men International is committed to making the world a better place by addressing its most urgent needs. This video highlights some of the wonderful community service projects done by YMI members and clubs all around the world. Enjoy! For more information about the Y Service Clubs:  https://yserviceclubsusa.org/contact/

Paul William Alexander, the founder, and first President Emeritus of Yʻs Menʻs International was born on December 8, 1888, in Toledo. Ohio. He graduated from Dennison University and Havard Law School. After several years in private practice, he became an Assistant Prosecuting Attorney and later judge of the juvenile and Domestic Courts of Lucas County, Ohio, where he served until his retirement.  Judge Alexander remained an active Yʻs Man leader steering the movement to great glory from his first involvement in 1920 until his death on June 29, 1967. He believed that one fulfills himself as he serves others.  In 1962, the International Board of Yʻs Men adopted December 8 of each year for the celebration of Paul William Alexanderʻs birthday as the Founderʻs Day. 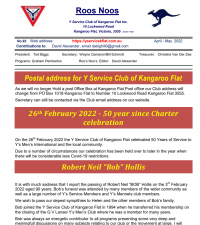 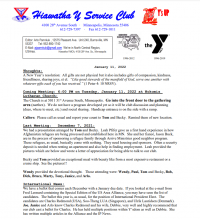 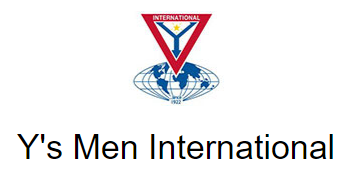 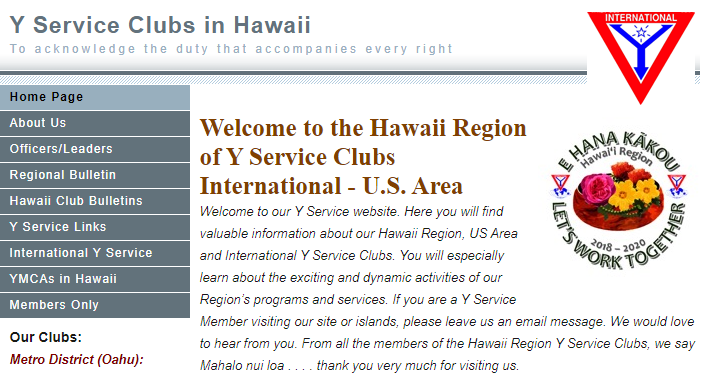 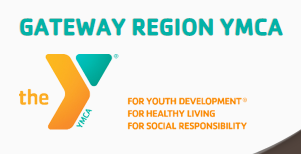